I know I’ve been laid up for a little while, and I know that Fedora 25 has been out for a few weeks, but here’s my updated guide for installing and configuring Fedora 25 on the Thinkpad X1 Carbon (2015).  Not much has changed, in fact it becomes a little easier every release…more and more of the hardware is supported by the kernel by default, and Gnome is getting better with every release at dealing with HIDPI displays.  (Of course, you can ignore the HIDPI stuff if you got the model with the 1080p display.)  I still have the same issue with the fingerprint sensor – but it’s a minor issue.  It lights up any time the computer asks for a password (including in the terminal) and doesn’t turn off – even after you type in your password – until you run your finger across it.  Again, minor issue. 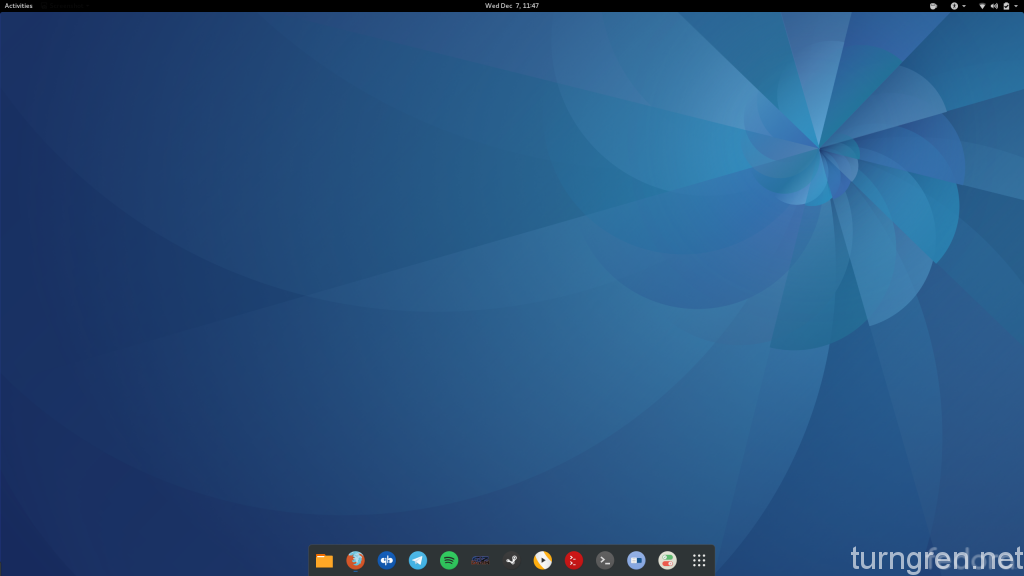 Not much has changed since I wrote the last one, so a lot of this is largely copied and pasted from my last guide.

Go to getfedora.org to retrieve the F25 Workstation ISO image.  Use the method of your choise to write the USB…in previous articles I’ve written about Rufus, which works very well on Windows.  I’ve found that the dd command in terminal is the best method, with the “restore image” feature in Gnome Disks being a close second.

In my previous guides, I go into how to set the scaling for the windows and UI elements back to 1.  I spent some time on the last release getting used to the scaling, but I’ve returned to my method of returning the desktop scaling to 1 and increasing the font DPI.  You can see my previous guides for more information about this, or you can leave it as-is if you like.

(Note: If you connect to the network from the live environment prior to installation, the settings will carry over – it doesn’t matter which way you do it, as long as you can connect once you’ve booted into the ins

Save and exit the file.

As with any new installation, or before any large undertaking, we want to start with the cleanest slate possible – so you will want to go ahead and update everything (there’s already a few kernel updates out!) and reboot the machine.

I usually use a tool called fedy to do this, but at time of writing, fedy isn’t ready for F25 yet.  Luckily, you can go to their github page and look at the individual scripts…many of which helped me do some of the steps outlined here.  Much love to the folks who maintain fedy, and in a short while I’m sure that fedy will be ready for F25 and some of these steps will be obsolete.

First we add the RPMFusion repositories, which are already ready for F25.  (Note these are two commands only – try to not get caught off guard by the text wrapping that may occur.)  If you get an error saying you have to run as root, type “sudo bash” and enter your password, followed by the below commands minus the “sudo” at the front.  Be sure to type “exit” to go back to your user.

I have a few favorite apps I use.  For instance, I prefer qbittorrent to transmission, and terminator to Gnome’s default terminal.  Guake is a fantastic drop-down terminal that I use regularly as well.  (A note about Guake – the default Gnome environment in F25 no longer uses xorg, it uses the new Wayland display server.  Guake doesn’t always play nice with Wayland – at least at time of writing – so if you rely on Guake a lot, you may want to select “Gnome on Xorg” instead of the default.)  VLC is a no-brainer because it will play any kind of media and can be used for a bunch of other things like transcoding video and audio files.  The Gnome tweak tool is super useful for cosmetic changes and extensions.  Geany and vim are two more text editors.  I like to have options.

Since I like to maximize the screen real estate, I set the font DPI a little higher.  Open the gnome-tweak-tool in system tools, and go to the fonts tab.  I find that scaling set at 1.10 works very well.

If you’re going to stick with the desktop scaling, we want to make the font a little smaller to save on screen real estate.  Open the gnome-tweak-tool in system tools, and go to the fonts tab.  I find that scaling set at 0.85 works very well.

I’m a fan of these – if you aren’t skip this step.  But installing them is fairly easy.  First enable the repository.  (Once Fedy is ready for F25, this can be done at the press of a button.)

(Note that the scaling instructions below after installation only apply if you’re still using the desktop scaling – if you’re not, then Spotify looks like the rest of the OS does.) 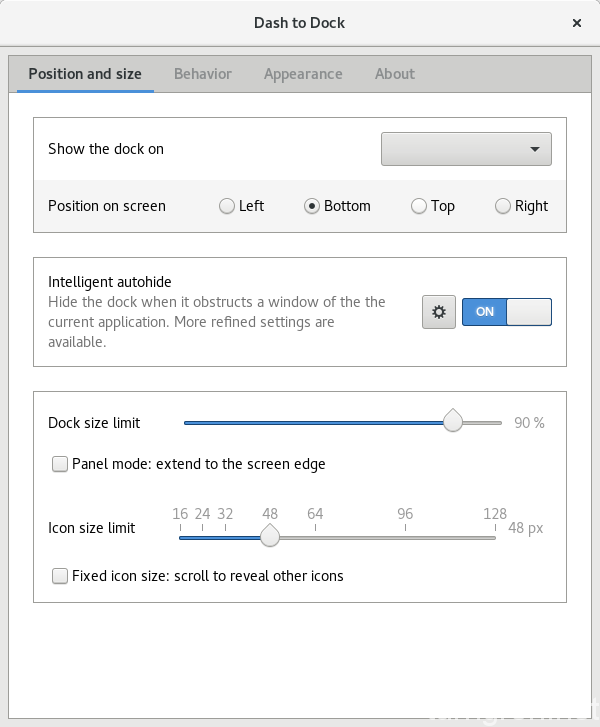 So far, I’ve only identified one problem – the damn fingerprint sensor.  I personally never use mine.  But, sometimes when I have to authenticate in a terminal, etc., it continues to blink until I run a finger over it.  It in no way affects usability, but it’s a little annoying.  .  It still hasn’t been fixed, but it hasn’t bothered me enough to do anything about it.  If it bothers you enough, drop a comment on how you may have resolved it.